Each spring, colleges begin to announce their admission rates for the incoming freshman class. For the past several years, these announcements have followed a downward trend with rates dipping lower and lower. This year is proving to be no exception. As admission rates at top colleges are announced for the class of 2022, many headlines include the phrase “record low.” All of the Ivy League schools with the exception of Yale reached record low admission rates this year. Stanford topped the list at 4.6%. They held the title of lowest admission rate last year and beat its own record by admitting .3% less of applicants.

Some of the early data at top ranked colleges

Here are some fun – or not so fun – facts about this year’s admissions thus far:

What should I do with this info?

We don’t share such information just to depress you. These numbers can offer some useful information, too:

College admission counseling is important. Many students rely on their public school counselors for college guidance, but the average public school counselor is responsible for nearly 500 students – there’s just not enough time to provide every student with the detailed and customized advice necessary to navigate the path to a top tier college. Use every resource available to you in order to make sure you’re doing everything you can to improve your chances of admission to your dream college. You can get started by taking advantage of a free college admissions consultation from C2. 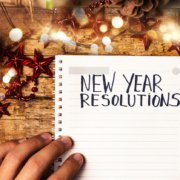 3 Academic Resolutions to Make This New Year Your Smartest Yet 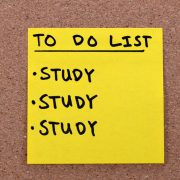 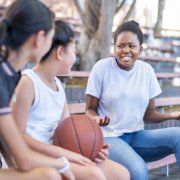 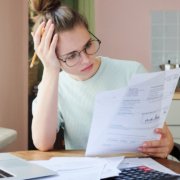 A Survival Guide for Your Junior Year of High School 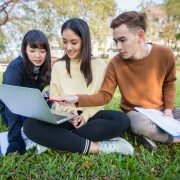 College Admissions Testing: Which Tests to Take When 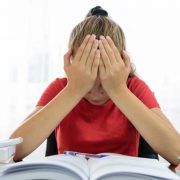 On the Bright Side: My GPA Stinks Right Now

7 ACT Time Management Tips You Should Follow
Scroll to top