None of the Ivy League schools use rolling admissions, but that doesn’t mean there aren’t some great colleges with rolling admission programs! When you’re planning your applications, be sure to check out some of these great options:

Applying to a college with rolling admissions? Contact C2 and get a free college admissions counseling session. 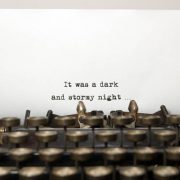 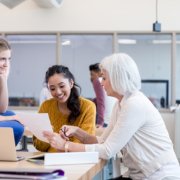 The College Admissions Process from Start to Finish 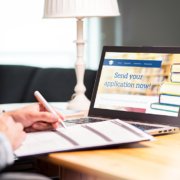 Everything You Want to Know about College Applications 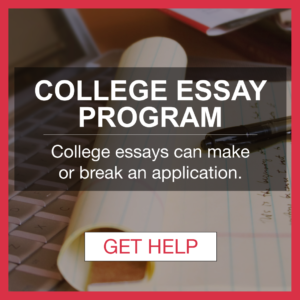 5 Reasons You Need to Take a Practice SAT Test